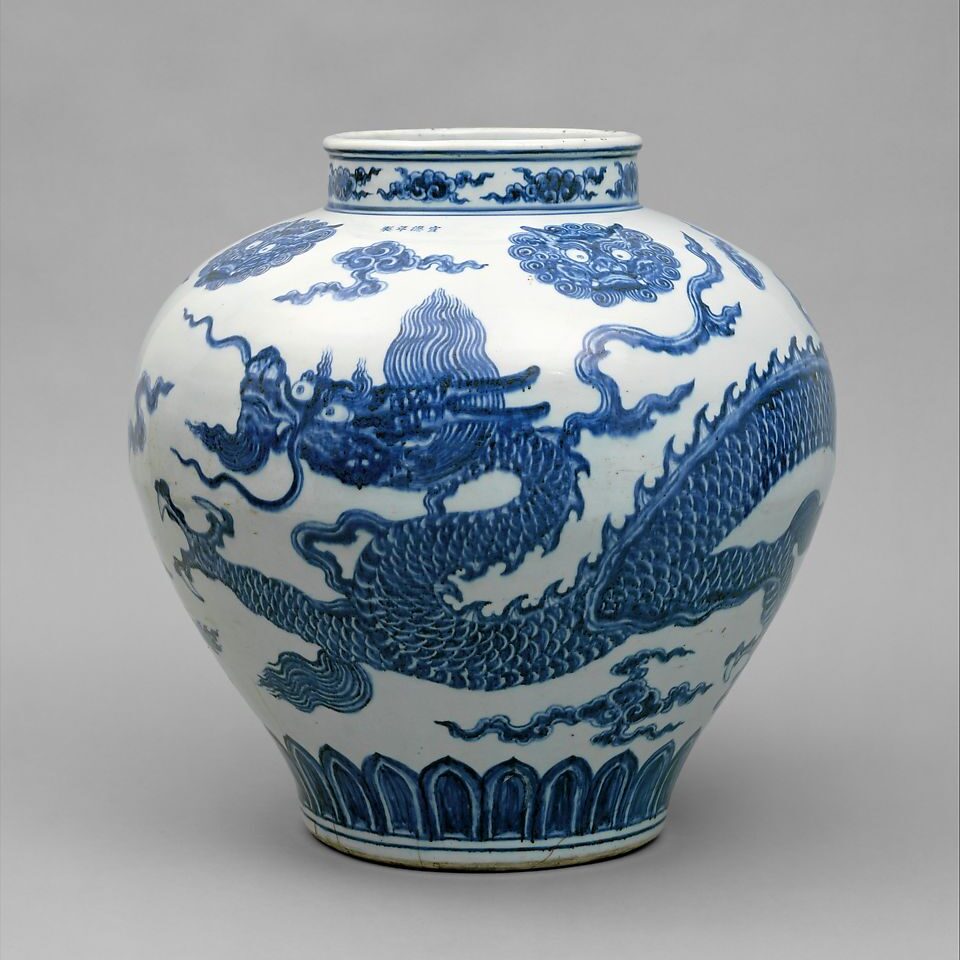 Ming: The Dynasty Behind the Vases by Roderick Conway Morris released on October 16, 2014 through The New York Times. The article was written in order to bring attention to the many achievements accomplished by the Ming Dynasty. The author talks about much more than just their world famous ceramics that were being exhibited at the British Museum in the “Ming: 50 years that changed China”.

The Ming Dynasty started in 1368 and ended in 1644 with a population of 85 million during the first half of the 15th century. With such a large population came everything on a larger scale and technology that had to advance in order for them to grow. The Dynasty was formed by Emperor Zhu Yaunshnag who had previously been a peasant. He is the one that adopted the name Ming since it was not a family name, Ming meaning “bright” “luminous” or “shining”. The Emperor overthrew the Mongol Yuan dynasty who had ruled for almost a century. He had 38 concubines then had 36 sons and 16 daughters before he passed at the age of 69 after a 30 year reign.

The Ming Dynasty is widely known for their blue and white porcelain although it was not their invention but was rather refined by them. The cobalt blue-and-white porcelain produced in such towns as Jingdezhen in Jiangxi province. They began making vases of all different shapes, sizes, thicknesses that came out purer white and with a glossier finish from kilns. When under Zheng He rule he began doing expeditions due to their desire to establish themselves internationally. As many as 250 ships were built that carried porcelain, lacquer, silks and other precious Chinese goods. Although their intention of these voyages was political it ended up being the major reason Chinese goods were distributed westward. As objects began to enter different regions this peaked European navigators’ interests who set out across the ocean in search of the new goods they had found appealing.

The Ming dynasty is rightly famous for its fine ceramics. Still highly prized by collectors today, Ming porcelain would have a major influence on the ceramics of many other countries from Japan to Britain.