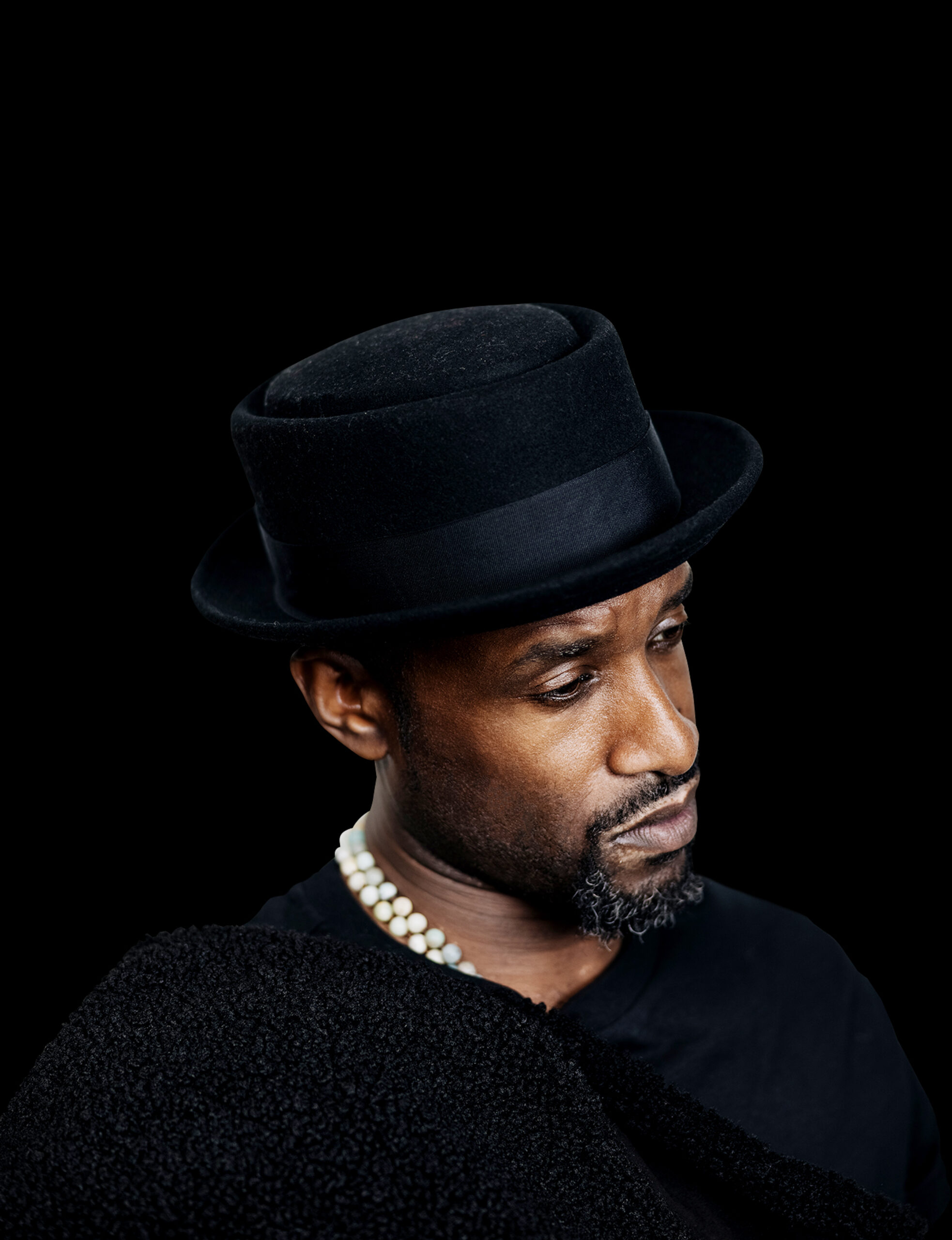 STACE, a New York native, is a multi-talented artist and musician.

Starting the new decade with the same determination that has always kept him working and creating STACE’s latest artistic contributions can be seen in Universal Pictures feature film “Dear Evan Hansen”, a theatrical motion picture adaptation of the Tony and Grammy Award-winning Broadway musical. (Directed by Stephen Chbosky, “The Perks of Being a Wallflower”, “Wonder”). The opening of his first domestic space art gallery, “Three Twenty Gallery”, spring 2021, in a building that was once Las Animas Electric Company, circa 1903. 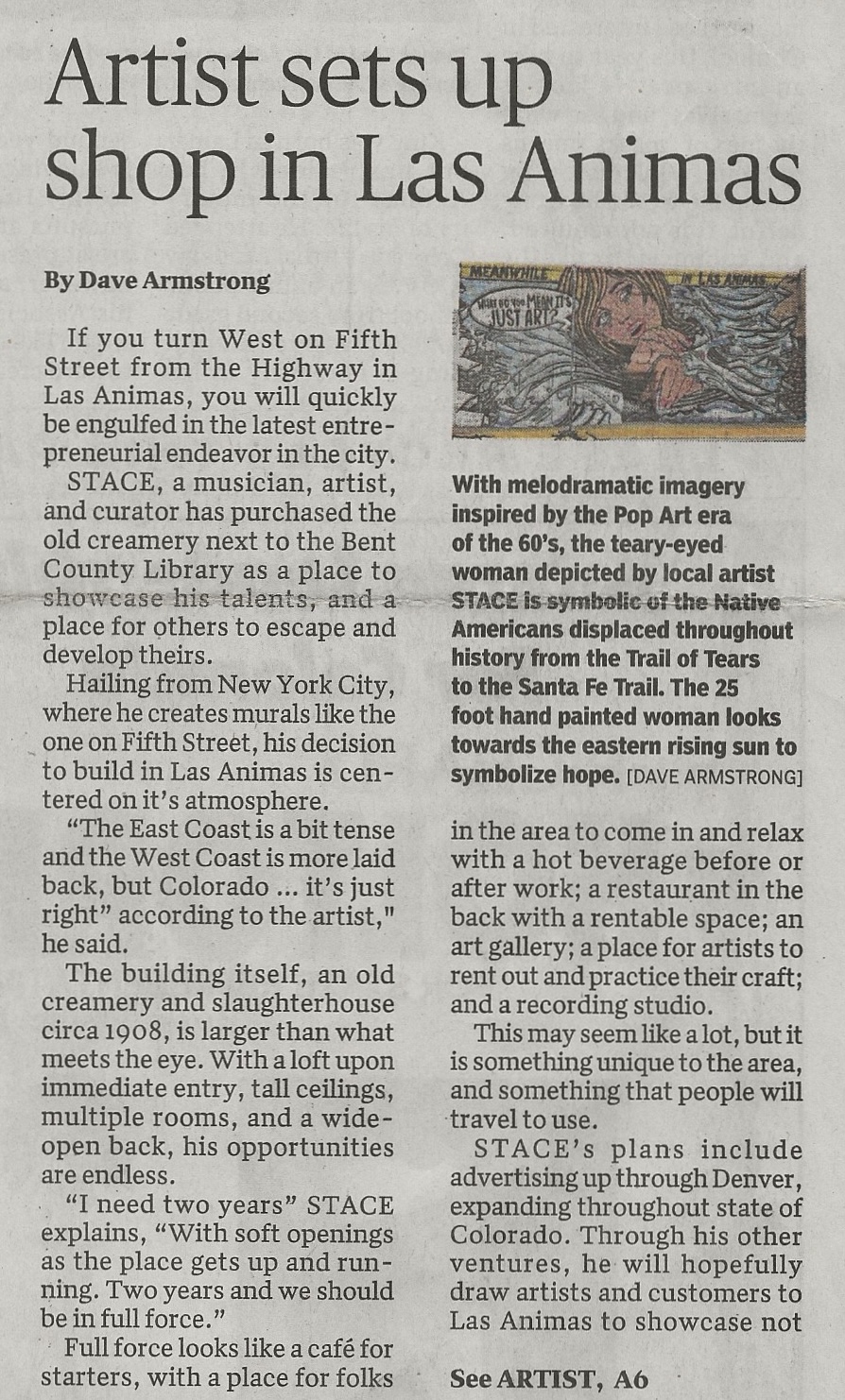 Already verified and streaming on Spotify, his 2016 single “Feelings” has organically reached over 650K streams. With a growing following on Apple Music & TIDAL as well, his contribution to HappyTokes 2017’s single, “Friend Like You”, is steadily holding at the number 2 spot. Accompanied by actor/writer TK Kirkland (New Jersey Drive), STACE released his 4th studio album, “Trouble Season” (2017), is constantly touring, and launched his official fan club “The Station”.

“STACE is an MC who knows how to make an indelible mark on pretty much anything he touches. Fly Company Music Group is his imprint and the creative outlet for releasing his mega progressive tunes.” – Ru Johnson/303 Magazine (Denver)

2012 was full of new singles, music videos & producing for others while co-hosting and performing for Macy’s “Find Your Magic” event with Toccara Jones from America’s Next Top Model. STACE entertained a diverse crowd of over 1500 people at Atlanta’s Peach Drop & he performed on 11 Alive News’ Metro Mix Soundcheck in Atlanta.

He’s no stranger to the stage and his performances include landmark venues such as Club Pyramid (NYC), Smith’s Olde Bar (ATL), DROM (NYC), The Loft and Centennial Olympic Park to name a few. He released his debut album “The Race Back To Me” at DTLR (2011) via Fly Company Music Group, est., 2007.